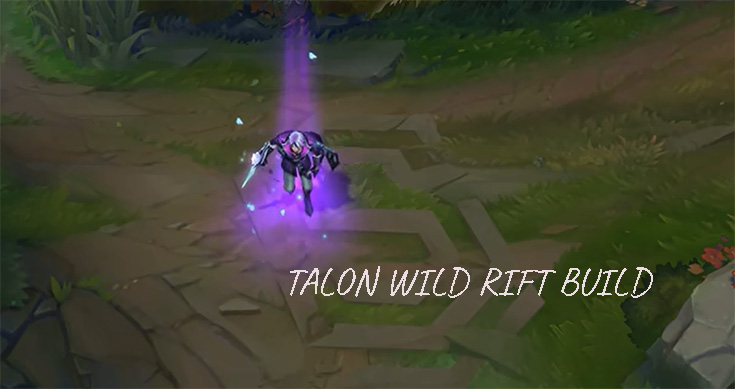 What should I build on Talon Wild Rift?

Talon is new champion on WILD RIFT (LOL Mobile) who ability to insane carry potential and a great early game, his late game is lackluster and he is very annoying to play when behind.

Make sure to use Shadow Assault AFTER you E over a wall.

Ultimate (Shadow Assault) is a great escape tool. Do not be afraid to use it in sticky situations

Thank You for Reading – Create by: Tranvanthong.com In Viet Nam 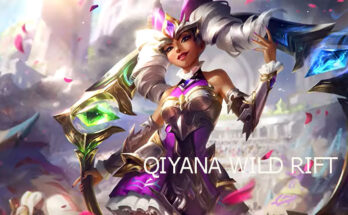 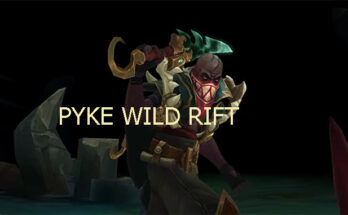 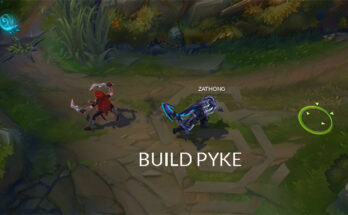